LibreTips Forum
We have recently changed our domain from https://abouthack.com to https://libretips.com. As a result all the traffic from our old domain is being redirected to this domain.

NBA: King of the Court 2

NBA: King of the Court 2

Last seasonÃ¢â‚¬â„¢s hot new NBA game is back Ã¢â‚¬â€œ now with both SINGLE AND MULTIPLAYER ACTION! NBA: King of the Court 2 raises the game with all new graphics, shooting gameplay, and interactive courts! Travel the U.S. as a rising basketball star in the all new Single Player Mode, or battle against other players to rule your neighborhood, and rise through the ranks to become the King of the World in Multiplayer Mode!

RULE THE COURTS, RULE THE WORLD!!! 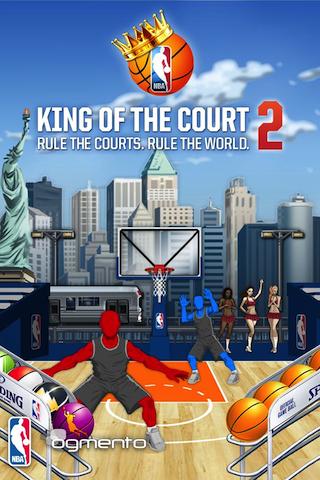 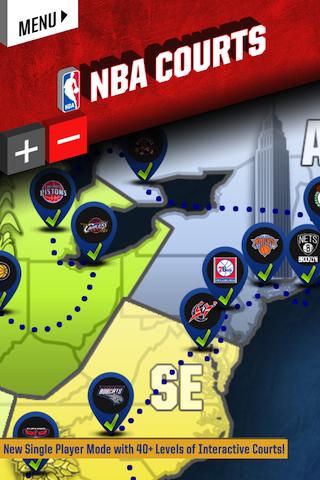 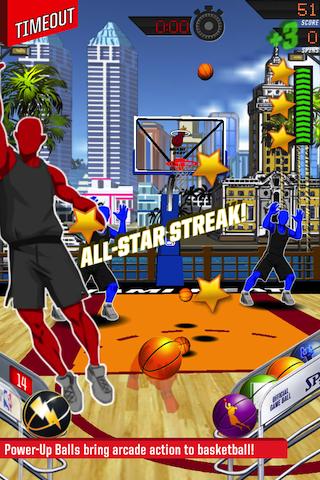 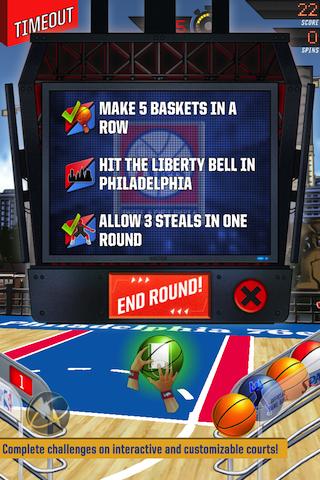